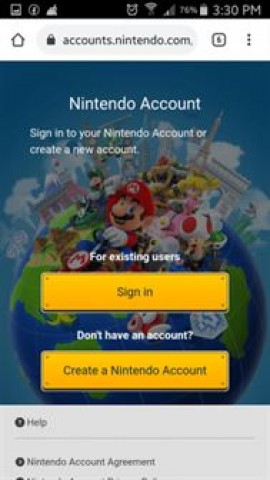 Mario Kart Tour game is a wonderful kart racing mobile game. It is a very entertaining game for Android users. Mario Kart Tour became very hit commercially among the critics and game lovers. It is one of the best games of the Mario Kart series.

Features of the Mario Kart Tour,

Mario Kart’s main objective is to reach the finish line and win the game. It follows a point-based system. There are 4 options of speed such as 50 cc - calling leisurely, 100 cc - named fast, 150 cc - very fast, and 200 cc- naming too fast.

Mario Kart initiates a new format is called “Tour”. Each tour lasts 2 weeks. On tour, players can compete in 12 to 18 cups and collect drivers, karts, and gliders that represent the cities. Each cup consists of 3 courses and a bonus challenge. Most races have 2 laps and bonus challenges are finished in 1 lap.

Players are awarded a grand star to unlock tour gifts, coins, and experience points. If players finish the top 3, they will gain some player points to get their level. Above all, Mario Kart is very exciting for its nice gameplay. So, android user’s game lovers frequently prefer to play the game.

To play, you can download Mario Kart Tour APK from the below for free.